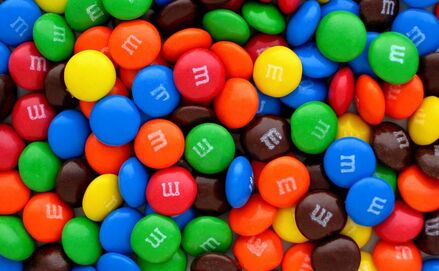 Recently RED embarked on a little social experiment, to see who is really paying attention.
Fire engineering reports are detailed technical documents intended to be read by a wide range of audiences. They explain how a building should be designed, built and managed so that people don’t die due to fire. A lofty goal indeed!

When we issue reports for stakeholder comment or approval it is generally assumed that everyone is paying attention and reading every word, and acting diligently on every instruction.  Missing a crucial requirement such as installing a particular type of structural fire protection or forgetting to implement emergency evacuation procedures could cause critical problems during detailed design, or worse during an actual fire.

You can lead a project manager to water…

Unfortunately in today’s busy world we realise not everyone is as diligent as one would like. Also, despite emails, transmittal records and fancy document management software, there are few guarantees that people are reading our reports and acting on all the details.

So what did we do?

The answer to many of RED’s problems has been solved by Rock n roll. Van Halen gave us the answer to this one. When they used to tour, VH would send a contract full of conditions to the venue.  It was mainly a technical document, outlining stage loading, lighting and electrical requirements as well as more mundane items. Hidden in the document was article 126, which was to become rock n roll legend. It stated that a bowl full of M&Ms must be provided backstage, with no brown M&M’s upon pain of cancellation with no refund payable. What the band had cleverly done was to include a ‘line check’ trigger.  So if they turned up and there were brown M&Ms present, then they knew they had to question whether all the technical requirements had been adhered to. One venue that supplied brown M&Ms also hadn’t paid attention to the stage design, and the floor of their arena was destroyed by the load.

Recently we started including a short ‘line check’ clause of our own in all of our fire engineering reports, at a point just after we list the required fire safety measures for a building.  We chose this point because it’s where we sometimes fall asleep as well! The clause thanks the reader for paying attention and asks them to email us. Anyone who emails us gets sent a packet of M&M’s. And anyone who doesn’t email us about the clause gets a friendly phone call from our fire engineers asking whether they have read the report and have any questions…and we get to eat their M&M’s. It’s a good thing we like M&M’s.
nom nom nom nom nom.
GEt in touch